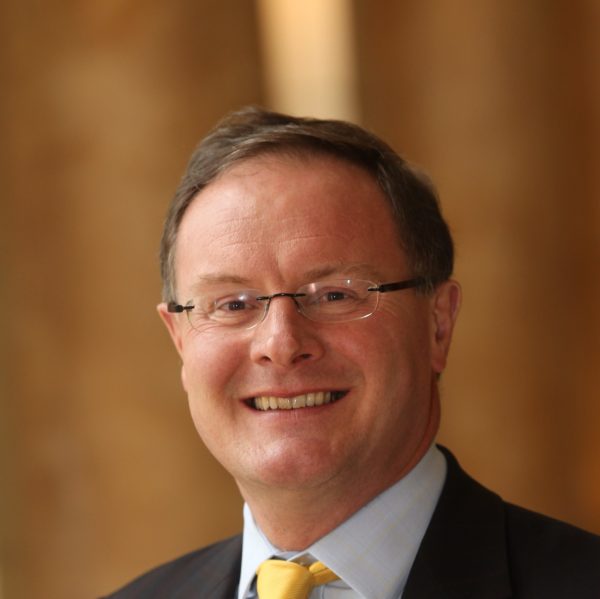 Peter is an expert in IT and digital transformation.  He specialises in business process improvement, business systems specification and implementation, business continuity and risk management, service audit and review, and horizon scanning.

Peter has extensive knowledge of the application of IT in universities. This includes the implementation and operation of business systems, the use of technology in teaching and the development of policies and operational procedures.

Peter joined SUMS as an associate after 30 years in the Higher Education sector. In his most recent post as Executive Director of ucisa, the UK’s professional HE IT body, Peter represented the sector on advisory boards for various organisations including Jisc, HESA and the University of Oxford. Such a role required him to maintain both a strategic and operational focus. He worked with the Home Office when the points-based immigration system was introduced to ensure that data could be transferred between student records systems and the UK Border Authority system. As Executive Director, Peter maintained an overarching view of Higher Education policy and interpreted the impact on IT departments and systems in a series of briefings at major ucisa events. He has also acted as an expert reviewer and auditor for IT service functions on several occasions.

Before joining ucisa, Peter oversaw business continuity within the Information Services directorate at City, University of London. In his role leading major emergency response teams to address major incidents, Peter was responsible for reviewing and, where necessary, updating procedures and policies following an incident. He also led teams implementing a range of business systems including finance, HR and student records.

Since leaving ucisa, Peter has set up as an independent consultant. His recent engagements include authoring a thought leadership piece on the current higher education IT landscape. Also, he has been commissioned to specify a system for processing module results and awards and improving the related business processes across the institution concerned.

Away from work, Peter spends time on his allotment or can be found on the Pembrokeshire coast path or Preseli mountains.

Consulting Team Support Staff
Join our team
We use cookies on our website to enhance the performance of our website and provide the most relevant information and messages to you. By clicking “Accept All”, you consent to the use of ALL the cookies. However, you may visit "Cookie Settings" to provide a controlled consent.
Cookie SettingsAccept All
Manage consent