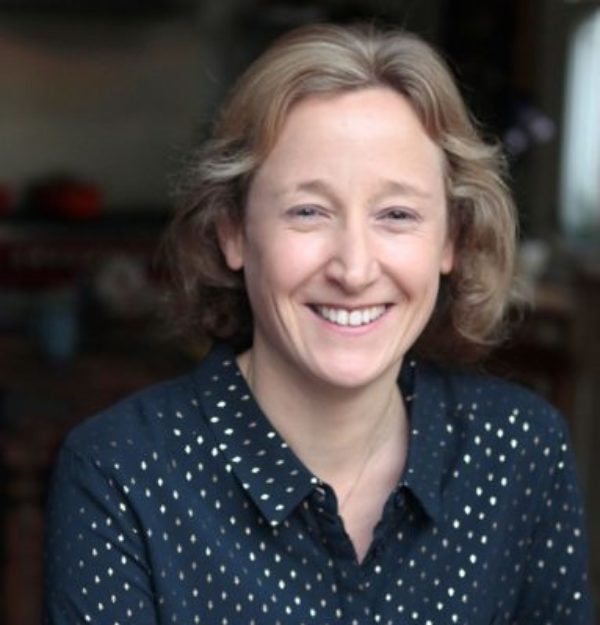 Susannah is a former Head of Communications for the Wellcome Trust, one of the world’s leading medical research funders. Since 2008, Susannah has worked as an independent consultant advising government, universities, NHS organisations and think tanks on their communications and marketing activity. Susannah joined SUMS Consulting as an associate in 2012.

She has specialised in conducting strategic reviews of marketing and communications divisions in the higher education, research and health sectors. Her work has involved extensive internal consultation, desk research and external benchmarking to inform recommendations that bring stronger direction and focus to communications activity. She has also commissioned and/or conducted many audience research and brand perception studies, both through her in-house roles and as a consultant.

Previously, as Head of Communications for the Wellcome Trust, Susannah oversaw a communications division of 40 staff, led a major review of its publishing activity, transformed the charity’s ability to influence debates about science through the media, and led a reputation audit and a Board away day to inform the Trust’s approach to its brand.

In a former role as interim Communications Director for the National Patient Safety Agency (NPSA), Susannah also led on national campaigns to influence professional practice within the NHS, receiving two Chartered Institute of PR awards for a campaign focused on the needs of doctors. In 2015, the Health Foundation commissioned Susannah to write their practical guide Using communications approaches to spread improvement.

Consulting Team Support Staff
Join our team
We use cookies on our website to enhance the performance of our website and provide the most relevant information and messages to you. By clicking “Accept All”, you consent to the use of ALL the cookies. However, you may visit "Cookie Settings" to provide a controlled consent.
Cookie SettingsAccept All
Manage consent